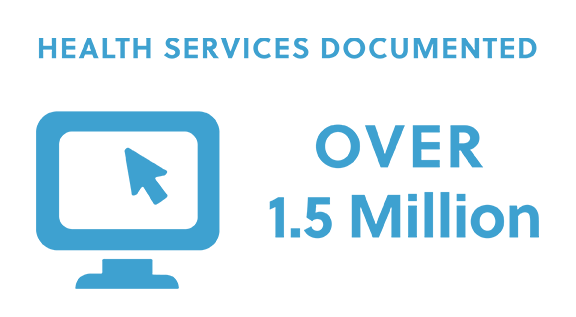 Our client initially partnered with us to automate transportation service tracking for students with disabilities so they could claim Medicaid reimbursement for those services. The Medicaid billing vendor in place did not have a means to track transportation, but Accelify was able to bridge that gap by successfully implementing AcceliROUTE (in just three weeks), including integrating with the District’s third-party routing system to synchronize data for their 900 special education bus routes, developing a custom training program for district staff, and configuring ridership reports for the existing Medicaid vendor to enable them to build transportation claims.

Our client was so pleased with the results of this work that they later decided to replace the existing Medicaid vendor and implement additional Accelify systems.

The following systems were implemented by our client to maximize service delivery for their students with disabilities, increase Medicaid reimbursements, streamline the 504 plan development and management process, and enable more accurate and efficient time tracking and billing for contracted therapy providers:

These systems were customized to the client’s specifications and integrated, with several third party and district owned software components.

Our client saw tremendous gains in service documentation and Medicaid claiming since implementing Accelify’s systems. They experienced a 500% increase in transportation service documentation using AcceliROUTE and after implementing Accelify’s service tracking & billing systems, documented ​over 5X​ more health services, resulting in over ​$4mm​ in Medicaid reimbursement—​triple the amount claimed with the previous vendor​.